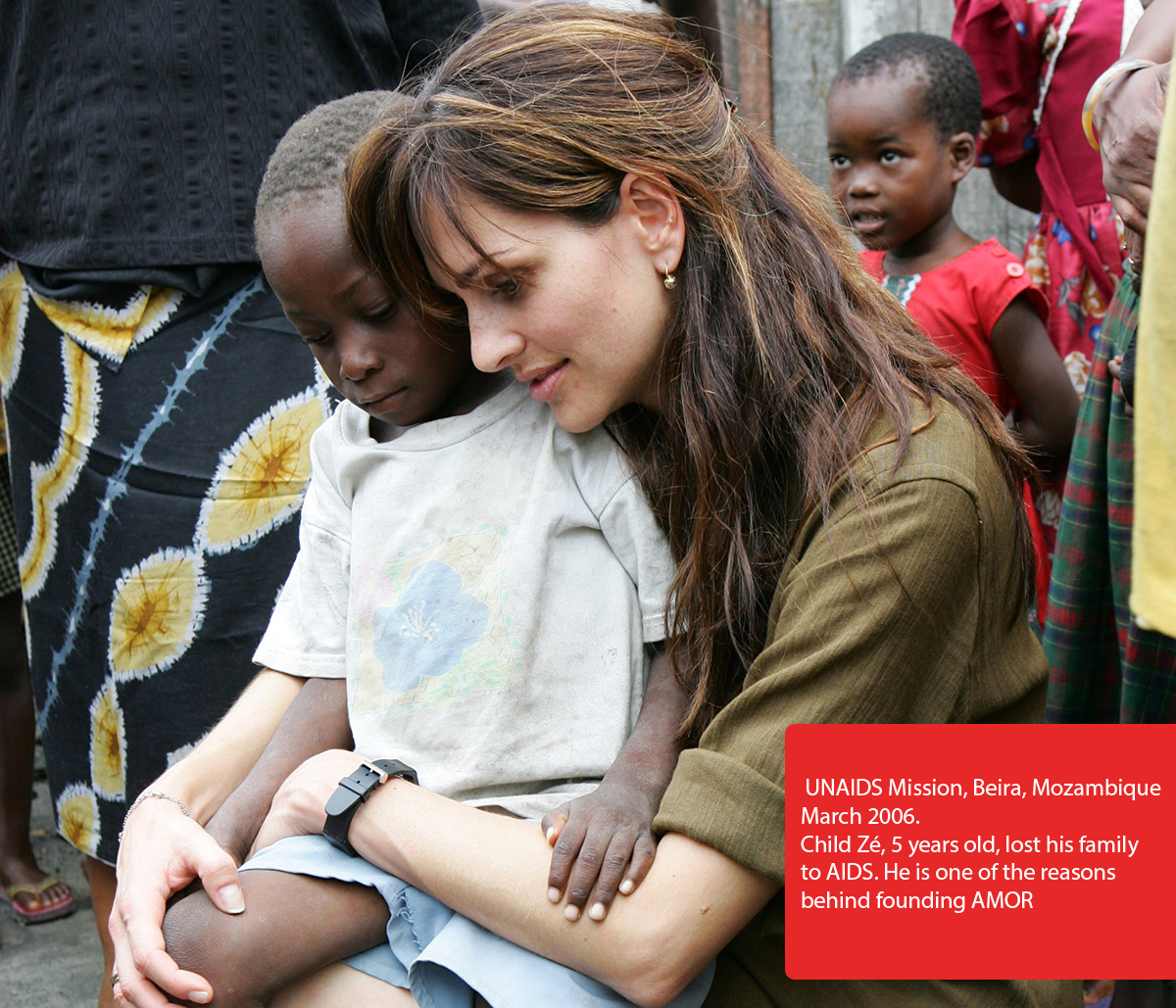 Tasha was born in Beira, Mozambique, to a Portuguese father and an English mother. Her career as a supermodel and actress took her to Paris, New York, Los Angeles and London, but she always remained extremely attached to Africa and the country of her birth.

This proﬁle brought her back to her true life’s journey, and over ﬁfteen years of humanitarian work, returning her to Africa in 1996 with the Nelson Mandela Children’s Fund, then the Unicef in 1999 in Bolivia, and Algeria, and ﬁnally in 2006 back to Mozambique as UNAIDS special campaigner for children with HIV.

From this trip in 2006, her foundation AMOR was born.
In 2009, she became the ﬁrst and only ambassador of the Institut Pasteur, the place where the Aids virus was ﬁrst identiﬁed - a great cause and a great honor for her.

2010 saw the publication of her autobiography “Beauty as a Weapon” and she was also the subject of a documentary “La Belle Humanitaire” devoted to her humanitarian work.

In 2013, she was oﬃcially appointed Malawi Honorary Consul to Monaco.

“…At the age of 10, I was forced to ﬂee the civil war. One million were killed. Four years later, at the age of 14, we faced another revolution in Zimbabwe. My grandfather was killed and we were forced to ﬂee again leaving behind a country and the people with whom I shared my home and life, and most of all, a land wich I’ve always kept on the sole of my feet. I am African at heart 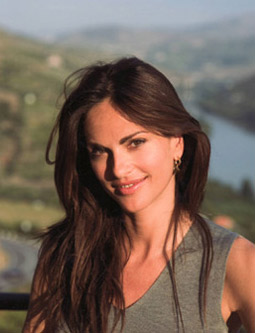 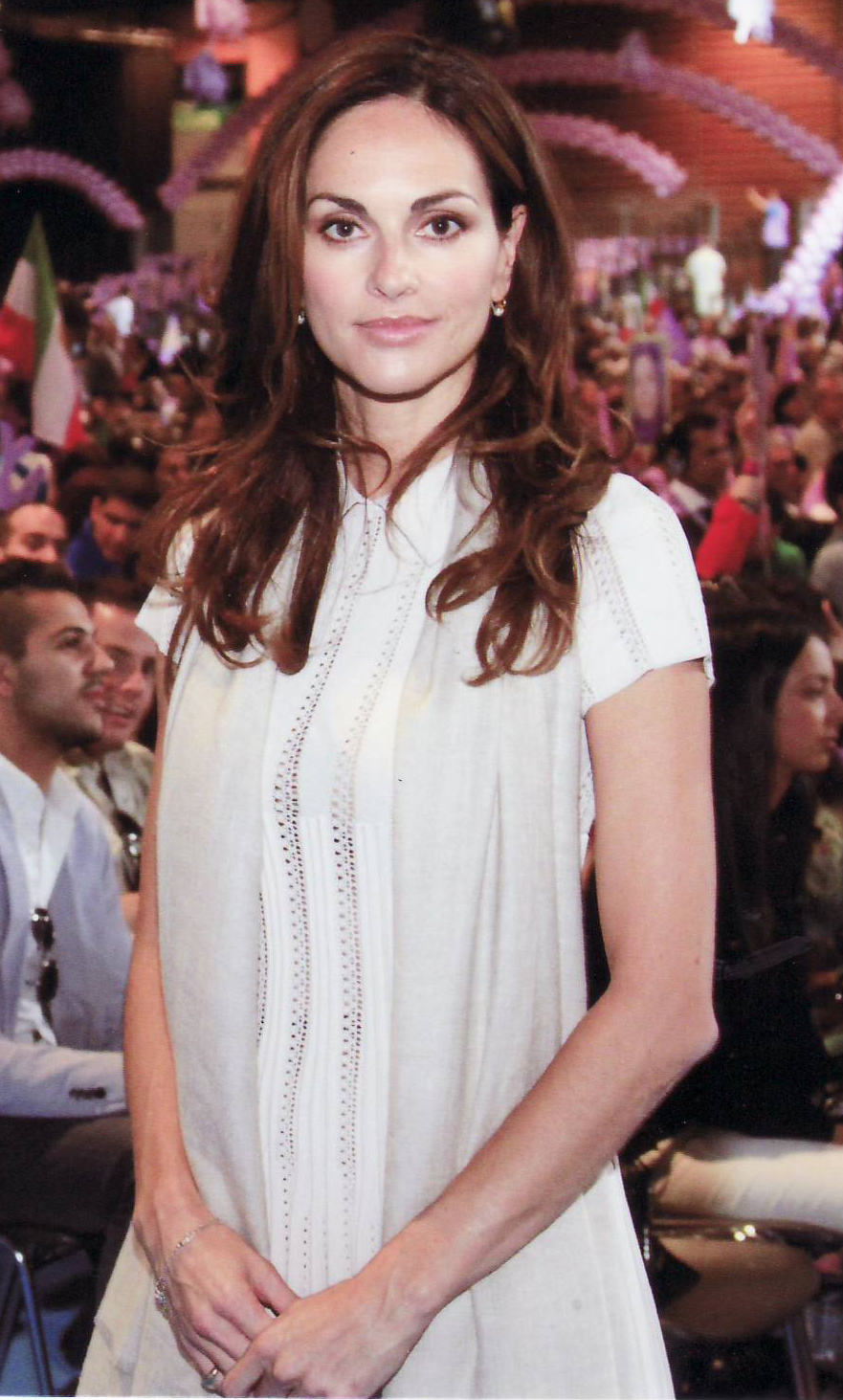